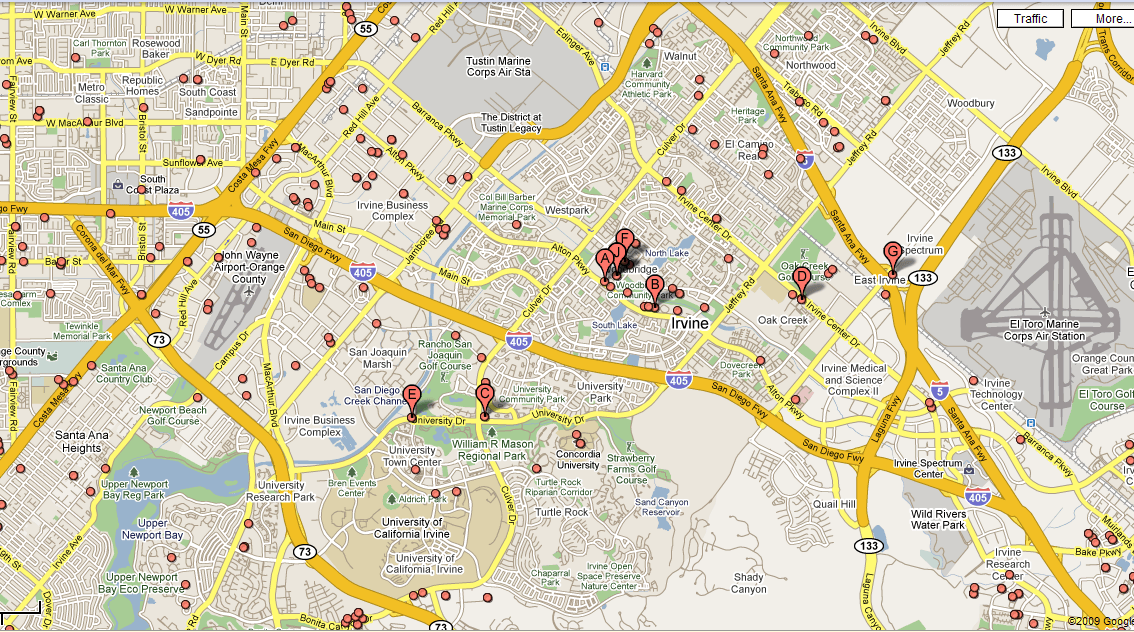 Someone asked me where are the ten largest megachurches in the OC so I checked into it. (Megachurches are defined as having an average weekend attendance of over 2000 people – adults & children.) Here’s the list of the top 10 Orange County megachurches based on attendance size according to self-reported numbers compiled by HIRR::

cf. List of all megachurches in the OC and SoCal (listed in no particular order, also includes large churches in Los Angeles, San Diego, Inland Empire); and use this Google Map of California Megachurches for an easy visualization for finding a big church near you